The Russian emigration to southwestern PA, northwestern WV and southeastern Ohio consisted of Russians from Central Russia (formerly Southern Russia) and those living between Poland and Russia.
There are active existing organizations in southwestern Pa for Russian expatriots as well as other nationalities.
--------------------------------------
HISTORY: Russia has evolved over the years from a small country to the great USSR when it overtook many other small countries in Eastern Europe.  In 1991 the USSR was broken up and some countries were reclaimed and some new ones were formed.  The list of countries under Russian domination pre-1991 were freed or formed:  (See the map photo below)
List of reclaimed countries includes:
Estonia, Latvia, Lithuania, Belarus, Ukraine, Moldava, Georgia, Armenia, Azerbijan, Kazahkstan, Krygyzstan, Usbekistan, Tajikestan, Turkmenistan.

List of new countries that were formed or ones that were returned to original owners:
Poland, Slovakia, Hungary, Czech Republic, Romania, Bulgaria, Macedonia, Albania, Montenegro, East Germany and
Yugoslavia which was broken into six parts:
Slovenia, Croatia, Serbia, Bosnia-Herzegovina, Macedonia and Montenegro.

Now that your tongue is tied if you even tried to pronounce the above names here is:

the cuisine of Russia has been affected by all of these countries and Russian cuisine has influenced all of the countries above, as well (pre-1991) and the cuisine still crosses country border lines.

LINK TO WIKI ON RUSSIAN CUISINE

Modern day links for recipes below

Also below the modern day links for recipes will be generic Russian country and food photos.

LINK from Master Russian What daily meals do the Russians eat?

Battle of the Cheese Blintz 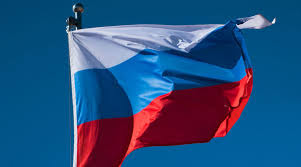 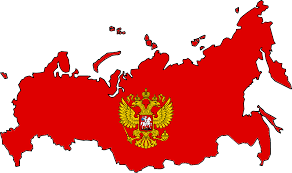 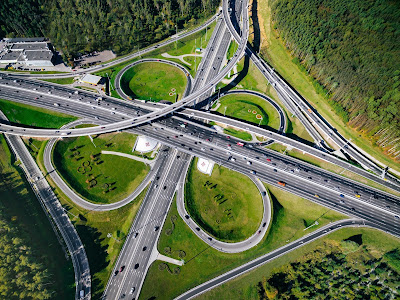 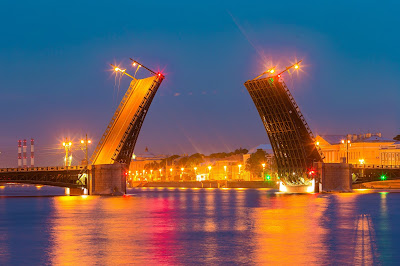 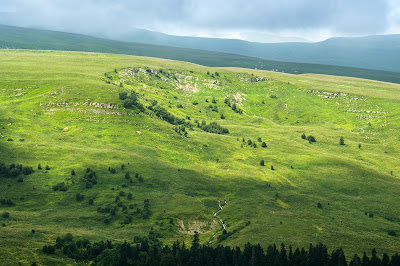 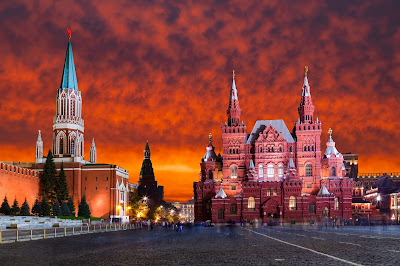 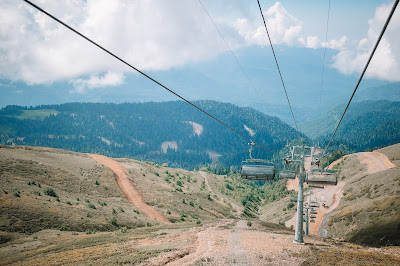 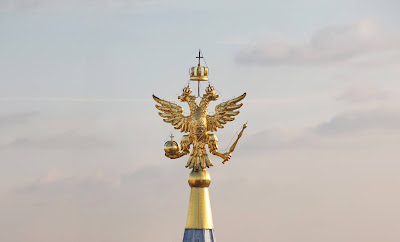 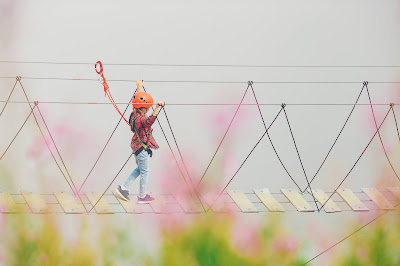 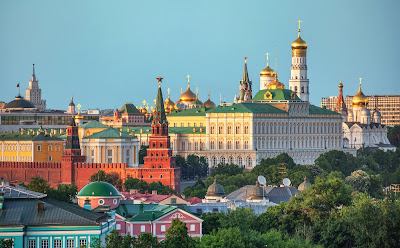 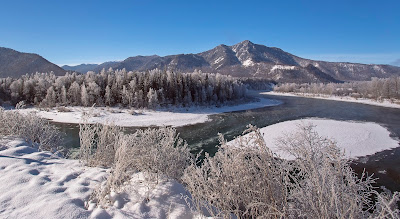 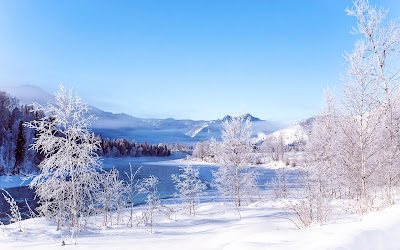 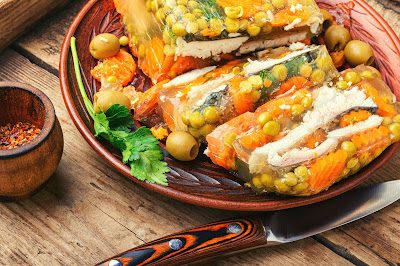 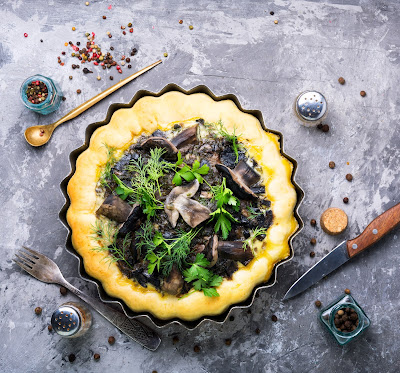 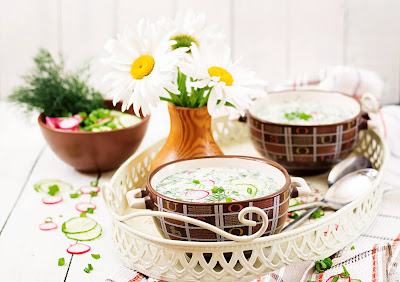 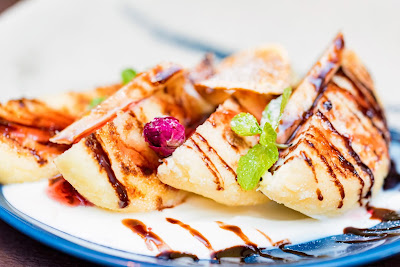 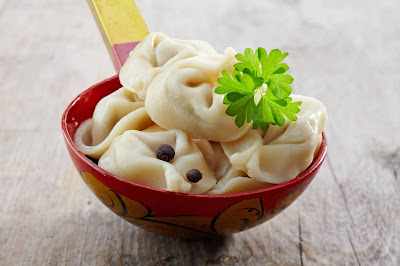 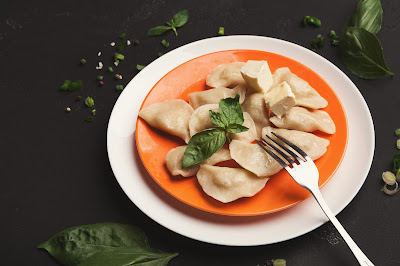 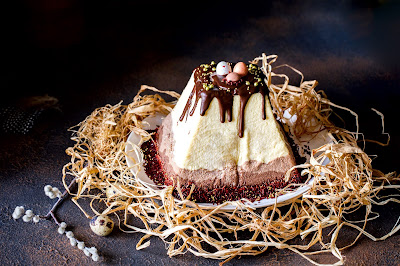 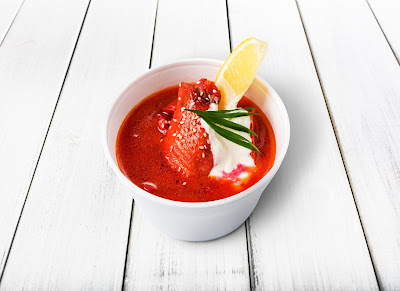 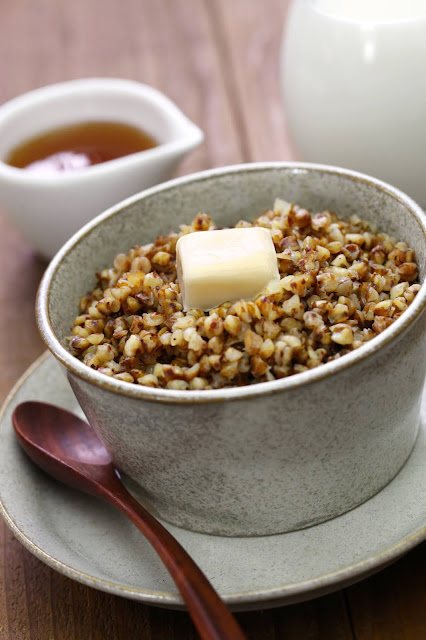 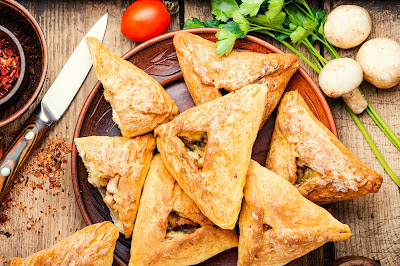 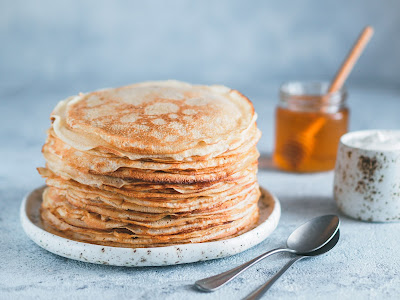 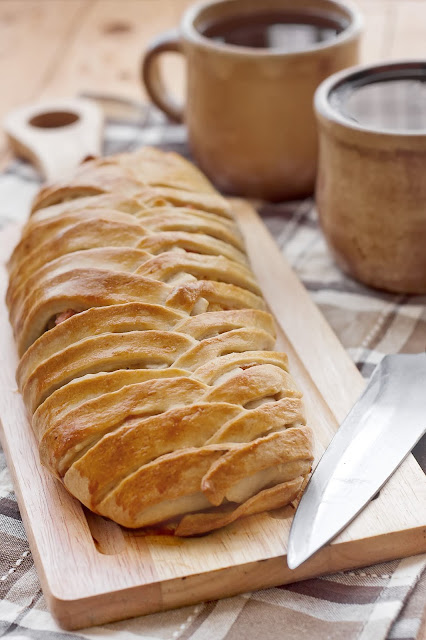 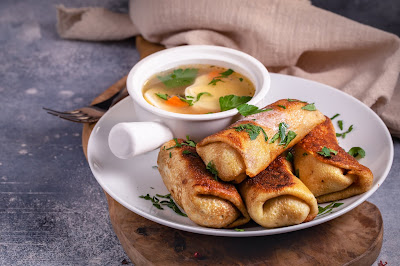 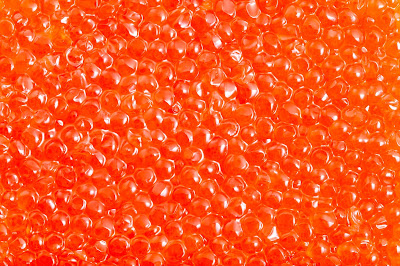 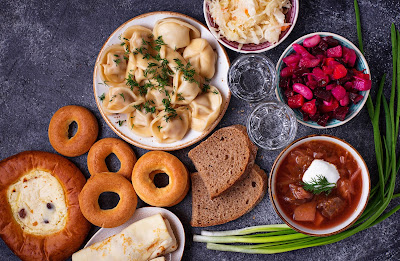 Posted by Internationalfoodblog.com at 11:50 AM No comments:

The fourth largest immigration group to western PA were the Poles. From the early 1800's to the beginning of World War II, approximately 5 million Polish immigrants came to the United States.

The Poles fled their country for various reasons: to find better opportunities in America and to avoid religious persecution & conscription. The first wave of Polish immigrants came between 1800 and

1860. The second wave (1870-1920) was twofold: the belief that owning land was the key to success combined with the conditions in Poland. 2.5 million Poles landed on Ellis Island. The third wave of immigrant estimates say that thousands of Polish came into the US each year (1980-1990).

Traditional Polish fare is a blend of Slavic (Poland, Czech Republic, Slovakia, Ukraine, Belarus, Croatia and other countries) and it also shares roots with French and Italian cuisines.

At first Polish food consisted of root vegetables, wild mushrooms and coarse breads, but, over time, a variety of European influences began to appear such as tomatoes, lettuce, leeks, cauliflower, chives and more.

Beverages: One of Poland’s most famous specialties is clear vodka, traditionally enjoyed neat without ice or mixers. Other drinks include: Kompot (compote or fruit drinks) beers,mead, etc.


Main dishes: Kotlet schabowy (pork cutlet coated with breadcrumbs), Kotlet z kury (chicken cutlet with breadcrumbs), Golonka (stewed pork knuckle or hock), Golabki (cabbage leaves stuffed with spiced minced meat and rice or mushrooms) served with sour cream or tomato sauce, Kiełbasa (sausage is a staple of Polish cuisine and can be made with smoked or fresh meats), Gulasz (stew of meat, noodles and vegetables (especially potato), seasoned with paprika and other spices usually eaten with buckwheat kasza) and Zrazy (twisted shape with thin slices of chopped beef flavored with salt and pepper and stuffed with vegetables, mushrooms, etc.)

Sweets and desserts: Makowiec (sweet poppy seed-swirl cake), Pączek (donut filled with jam or fruit conserves), Pierniki (soft gingerbread shapes iced or filled with marmalade flavors and sometimes covered with chocolate) and Sernik (cheesecake) which is one of the most popular desserts in Poland. It is a cake made primarily of twaróg (type of fresh cheese), eggs, vanilla, raisins and orange
peel, served cold and Mazurek (a winter holiday cake made with different fillings, fruit and walnut paste or chocolate).


For recipes from 1700s to 1960s and modern day links versions, visit www.ThePAMeltingPot.com. 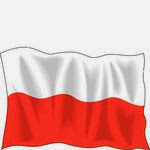 HERE IS LINK TO OTHER POLISH POST I WROTE ON A DIFFERENT BLOG:

Posted by Internationalfoodblog.com at 10:56 AM No comments: