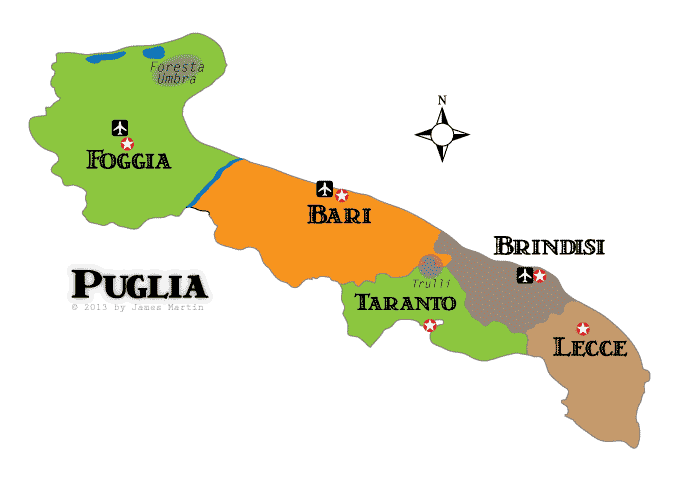 The Melting Pot: Southern Europe – 9-4 Puglia
Western Pennsylvania is comprised of 13 to 16 percent Italian-Americans. We do know that many Italians came from southern Italy such as the regions of Calabria, Campania, (Apulia) Puglia, Abruzzi, Molise, Basilicata and Sicily after a bloody war with Sardinia and a depression which followed. The immigrants came to PA and Philadelphia among others areas of the eastern US.

Puglia is the thin strip of land bordered by the Adriatic, the Ionian and Mediterranean seas and often called Italy’s heel. Much of Puglia's cuisine or “cucina povera" made use of whatever was at hand or picked from the garden or even the hedgerow!  A classic example of Puglian signature dish is orecchiette con le cime di rapa (pasta cooked with turnip greens).  Freshness of ingredients is all-important and people cooked with locally produced durum wheat, tomatoes, artichokes, fava beans, courgettes (zucchini), beans, finocchio (Florence fennel is a selection with a swollen, bulb-like stem base that is used as a vegetable and in the anise family), peppers, onions, seafood and lamb.

Bread and pasta are mainstays of the cuisine:  BREADS: Taralli (seasoned with fennel and white wine then boiled & then baked until golden, Friselle (a dried bread generally eaten with fresh tomatoes, extra virgin olive oil and thyme), Focaccia al Pomodoro (thick crusted dough with tomato sauce and thyme), Pane Laterza (long loaf with a firm crust and soft center), Pane con le Olive (whole wheat loaves made with olives), Pane col Seme di Finocchio (bread with fennel seeds), Pizza Rustica with Prosciutto Cotto (like a focaccia but made with cheese and ham baked inside of it), Ciambella (rusty on the outside, soft on the inside), Pane Casareccio (a bit denser than a ciambella, crust is thicker & made with white flour) and Pagnotta Foggiana (similar to ciabatta).  Pizza, stuffed focaccia, calzoni and panzerotti are made daily.

PASTA:  The traditional pasta dishes are primarily made at home. Orechiette are probably the most well-known type of Apulian pasta and is served with broccoli rape or Bari-style ragù (a rich veal sauce), Pasticcio di Maccheroni (oven-baked pasta dish made for special occasions) and Ciambotta (pasta dish made with a rich fish sauce).

VINO (wines): The Salento peninsula features red grapes such as Primitive (like California Zinfandel), Negroamaro and Malvasia Nero. Rosso blends are blended sometimes with international varietals such as Cabernet Sauvignon and Syrah, or as single varietals. There are also some excellent Salento rosato wines. Whites (biancos) tend to come from from Verdeca, Francavilla and international varietals such as Chardonnay and Sauvignon Blanc. 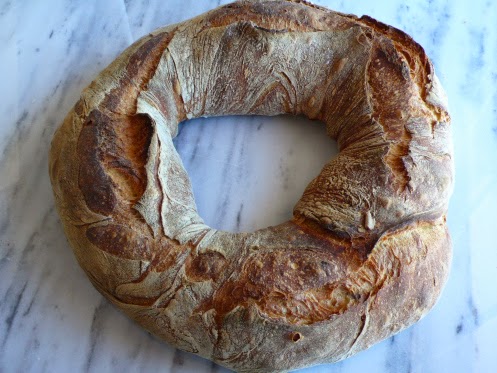 Posted by Internationalfoodblog.com at 11:00 AM No comments: 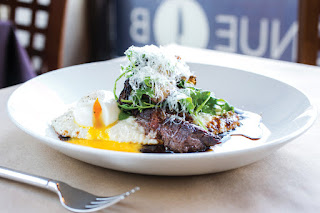 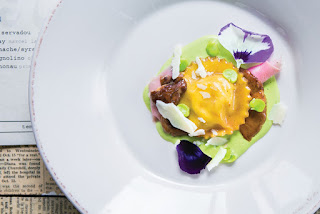 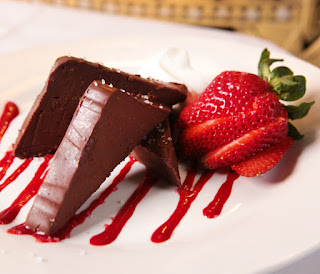 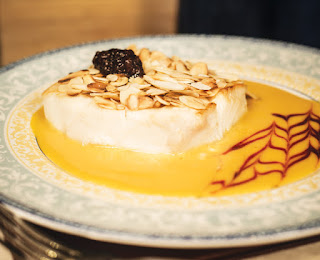 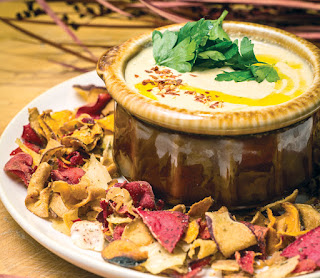 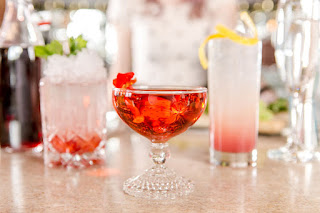 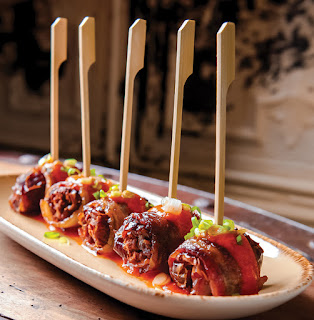 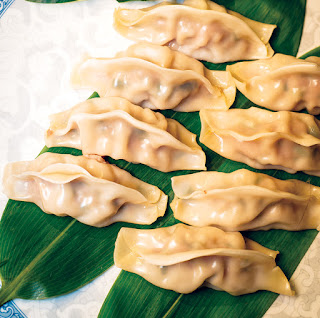 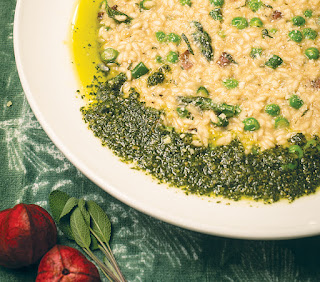 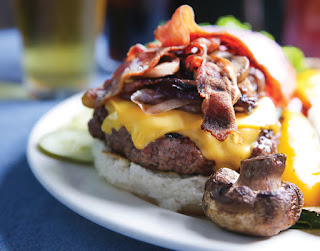 Posted by Internationalfoodblog.com at 12:45 PM No comments: