Of the nearly four million Italians who entered America and Pittsburgh, Pa. between 1880 and 1920, the vast majority emigrated from the poor agricultural regions of the South, the provinces of Abruzzo, Campania, Apulia, Basilicata (Lucania), Calabria, and the island of Sicily.
As the Italian population in Pittsburgh grew, Little Italy's began to develop around the city.  In 1870, the U.S. Census reported 784 Italian-born residents in our state.  By 1890, the population had grown to 2,794, and in 1900, the Italian population had exploded with more than 66,000 people of Italian descent living in Pennsylvania.

The Lower Hill District - this region is just outside downtown Pittsburgh and is the source of much of the more recent Italian development. 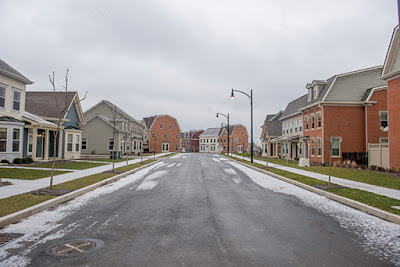 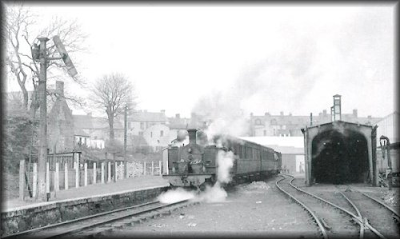 East Liberty - this neighborhood was originally settled by German immigrants, but by the mid 1900's it was Pittsburgh's most popular Little Italy. In this development, particularly around Larimer Avenue, Italian-owned businesses were prominent.

Bloomfield - this was a highly populated Italian community where many immigrants from Abruzzo/Molise, Italy settled.

Oakland - this community also contained a dense population from Abruzzo/Molise who settled in a ravine known as Panther Hollow.

Italian communities in Pittsburgh had an intellectual, political, and financial influence on the city's growth.

Why did they come?

Italy during the 1900's was extremely overcrowded. Many Italians left Italy to escape from the low wages and high taxes they were experiencing in their homeland. However, most of the immigrants came from rural areas of Italy and had a low level of education. Of the 655,888 Italians that immigrated to the U.S. between 1890 and 1900, two-thirds were men. Most of these immigrants found only unskilled work in cities like Pittsburgh.

These Italians were willing to work long, hard hours and because of this, rivalries developed between ethnicities in urban and industrial areas where such work was needed. Nevertheless, Italians viewed the United States as an opportunity to start fresh and develop a new life.

And with them they brought their regional foods.

Posted by Internationalfoodblog.com at 11:53 AM No comments: