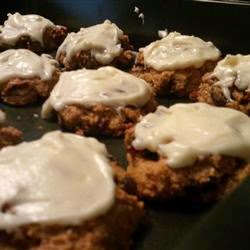 Posted by Internationalfoodblog.com at 11:13 AM No comments:

Below is the column I wrote for the Uniontown (PA) Herald Standard.  It will appear on July 24, 2014.

Below the column are photos and informational and

The Melting Pot: A look at the evolution of food in Southwestern Pa. Part 9

Western PA’s Italian population is 15.4%/13.2% in Allegheny/Fayette counties respectively.  Every June Fayette County holds The Heart of Italy Italian Festival. Pittsburgh has one of the largest Italian-American communities in the nation.

In western PA there are enclaves of Italians in every community from New Castle to Monaca, Aliquippa and Ambridge to Coraopolis, McKees Rocks, Oakland and Morningside to New Kensington and Vandergrift to Canonsburg and Cecil to Erie. In the Pittsburgh district, the official “Little Italy” is located in Bloomfield!

Some of the Italian Immigrants from the 1870’s to 1924 were from Campania (southern Italy). Included are the cities of Naples, Avellino, Benevento, Caserta, Salerno, Capri and Ischia.
Campania mainly produces fruits, vegetables, fifty % of Italy’s nuts and is a leader in production of tomatoes.

Common cheeses produced in the area are: Burrini (cheese with butter filling), Caciocavallo (like spicy provolone), Mozzarella, Ricotta, Provolone and Scamorza (made with cow’s milk). Wine production has increased, together with the quality of the wine. Olive trees produce olive oils.

The cuisine of Campania has been influenced by the Greeks, Romans, Spanish and French over the centuries. CAMPANIAN FOODS: Appetizers include: Peperoni Imbottiti (Pimentos stuffed with bread crumbs, garlic, anchovies, black olives and capers), Insalata di rinforzo (cauliflower, olive and caper salad) and of course Antipasti.

Beverages: Aperitivo (Aperitif) are enjoyed as an appetizer before a large meal: Campari, Cinzano, Prosecco, Aperol, Spritz and Vermouth and Digestivo (Digestives) are served after the meal: Grappa, Amaro, Limoncello and Sambuca. And of course wine. 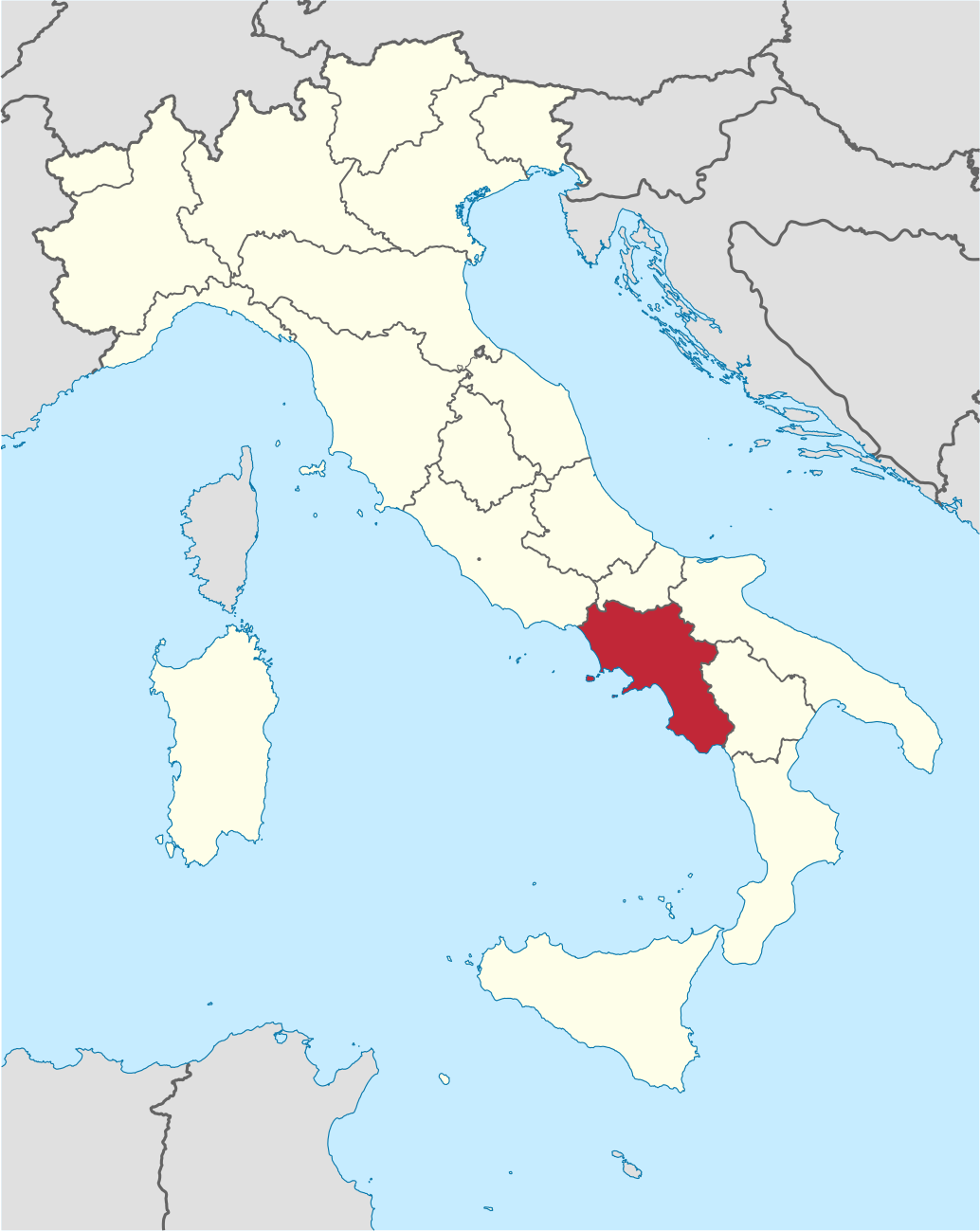 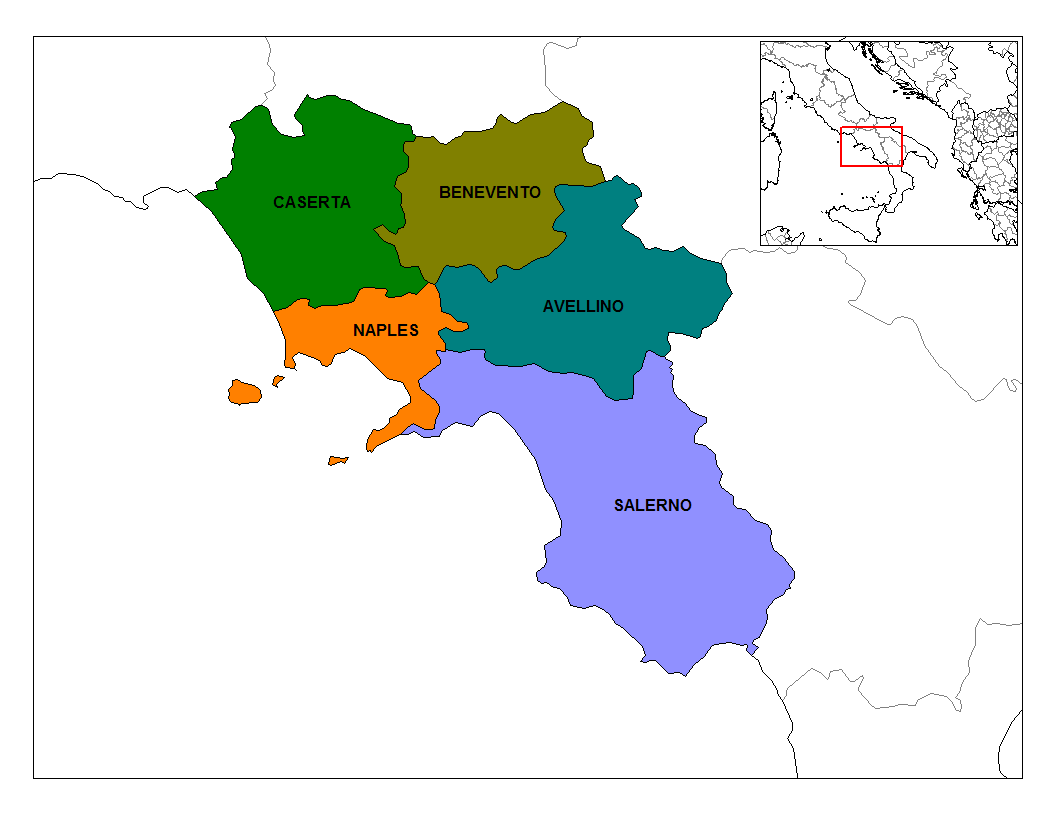 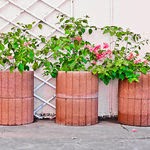 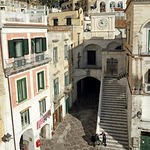 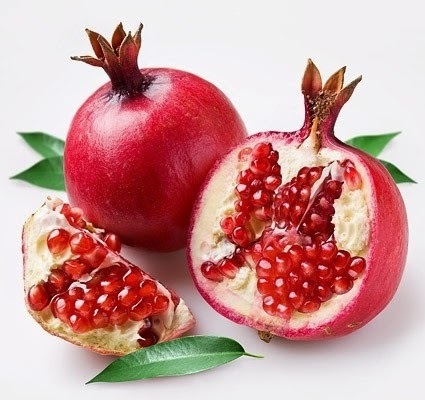 Posted by Internationalfoodblog.com at 11:04 AM No comments:

The PA Melting Pot: THE PA MELTING POT - PART 7 - YUGOSLAVIANS: PART ...: IMMEDIATELY BELOW IS THE COLUMN I WROTE FOR THE UNIONTOWN-HERALD STANDARD THAT WILL APPEAR ON 7 10 2014.  BELOW ARE PHOTOS AND LINKS FOR IN...

Posted by Internationalfoodblog.com at 10:35 AM No comments: