Below is the column I write for the Uniontown Herald-Standard newspaper which will appear on Thursday, May 29 2014.

Below the column you will find photos, video links, food links and more!!  Enjoy!!

The Melting Pot:  A look at the evolution of food in Southwestern PA.  Part 9 SOUTHERN Europeans Part 2 – CALABRIA AND THE GRIKO PEOPLE

The Italian populations of Allegheny and Fayette counties are 17% and 14% respectively. The main Italian groups who immigrated to western PA were from Sicily, Calabria, Abruzzi and Campagna. Overpopulation, political and natural disasters were the main reasons for immigration.

Calabrian cuisine: consists of salsicce (sausages) such as insaccati, capicolli, sopressate and njudà (dried sausage with black/hot pepper and fennel seeds). In addition, pork, goat meat and lamb are usually cooked in a sauce or on the grill.

Pasta includes multiple pastas and shapes with sauces of meat and tomato.

Vegetables and home-preserved vegetables are also typical of Calabrian cuisine: peppers (black, hot and sweet) are used to flavor sun-dried tomatoes, courgettes (zucchini squash) and wild mushrooms and are conserved in olive oil. Stuffed eggplants and peppers are popular.

Three favorite cheeses are caciocavallo (stretched-curd cheese of sheep's or cow's milk in the shape of a gourd on a rope), buturri (small provolones with butter in the center) and smoked Ricotta.

Wines such as Vibo, Rossano, Bivongi, Greco di Biance, Lamezia, Melissa, Pollino, Savuto and Ciro are musts when eating the food of Calabria.

It is impossible to talk about Calabria without mentioning the Grikos.

The Griko people are an ethnic Greek community of southern Italy located in Calabria and Apulia (Puglia) and are believed to be remnants of a once ancient and medieval Greek community.  Although most Greek inhabitants of southern Italy have become Italianized over the centuries the Griko community has been able to preserve their original Greek identity, heritage, language and distinct culture to a degree.

Griko cuisine is a blend of Italian and Greek cuisines:

The Griko people are traditionally producers of cereals, vegetables, olives and legumes. Local Griko cuisine does not differ greatly from the local Italian population, however there regional variations. Many typical Griko dishes are still in use among the people.

Other dishes include Ricchiteddhe cu lle rape (orecchiette with turnips).
Hot Chili peppers are popular and they are usually stored dry, or preserved in in jars of oil, with the addition of slivers of garlic, mint, and capers. 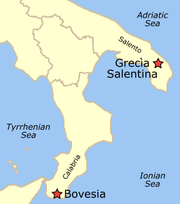 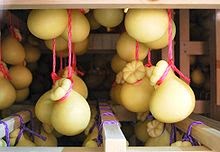 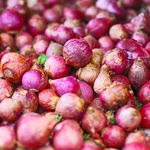 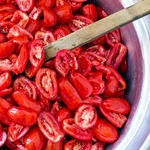 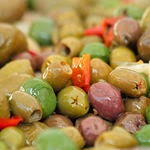 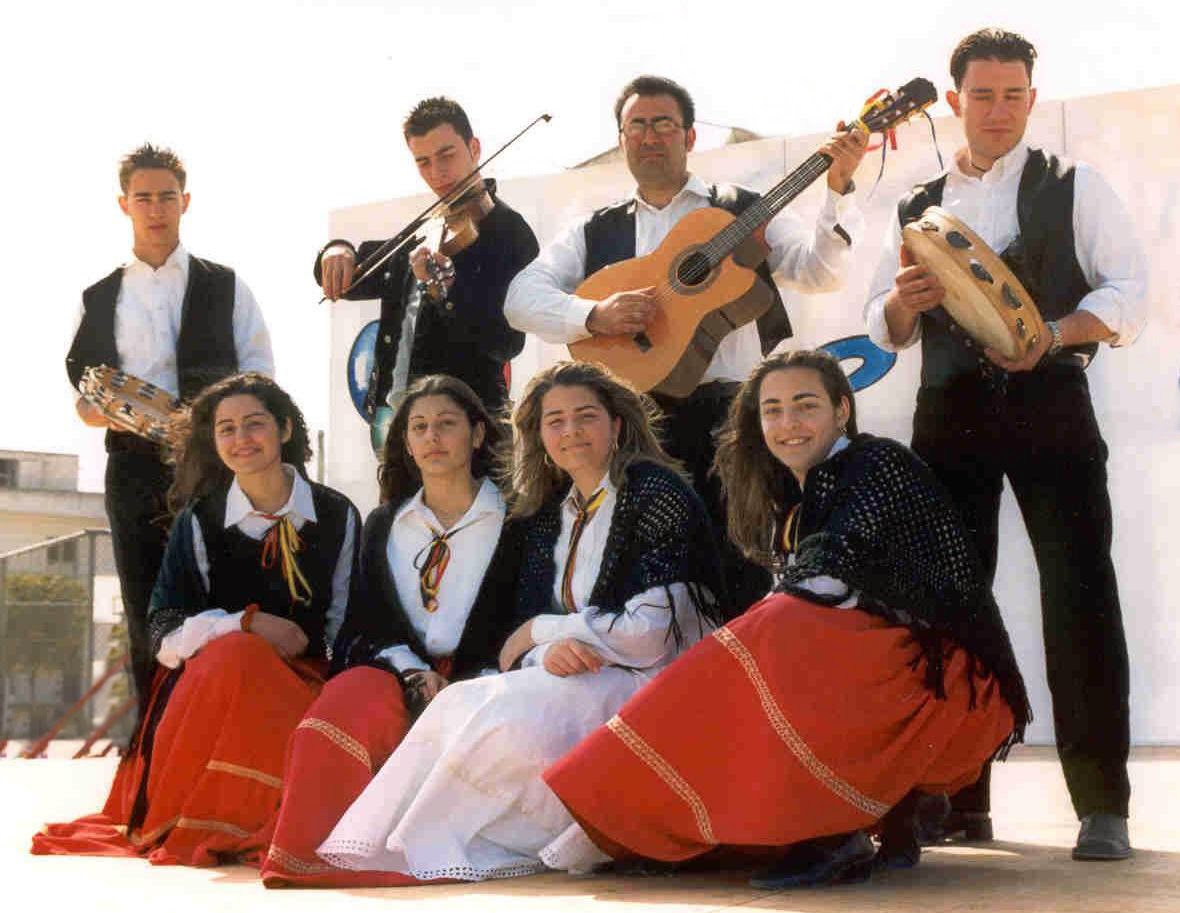 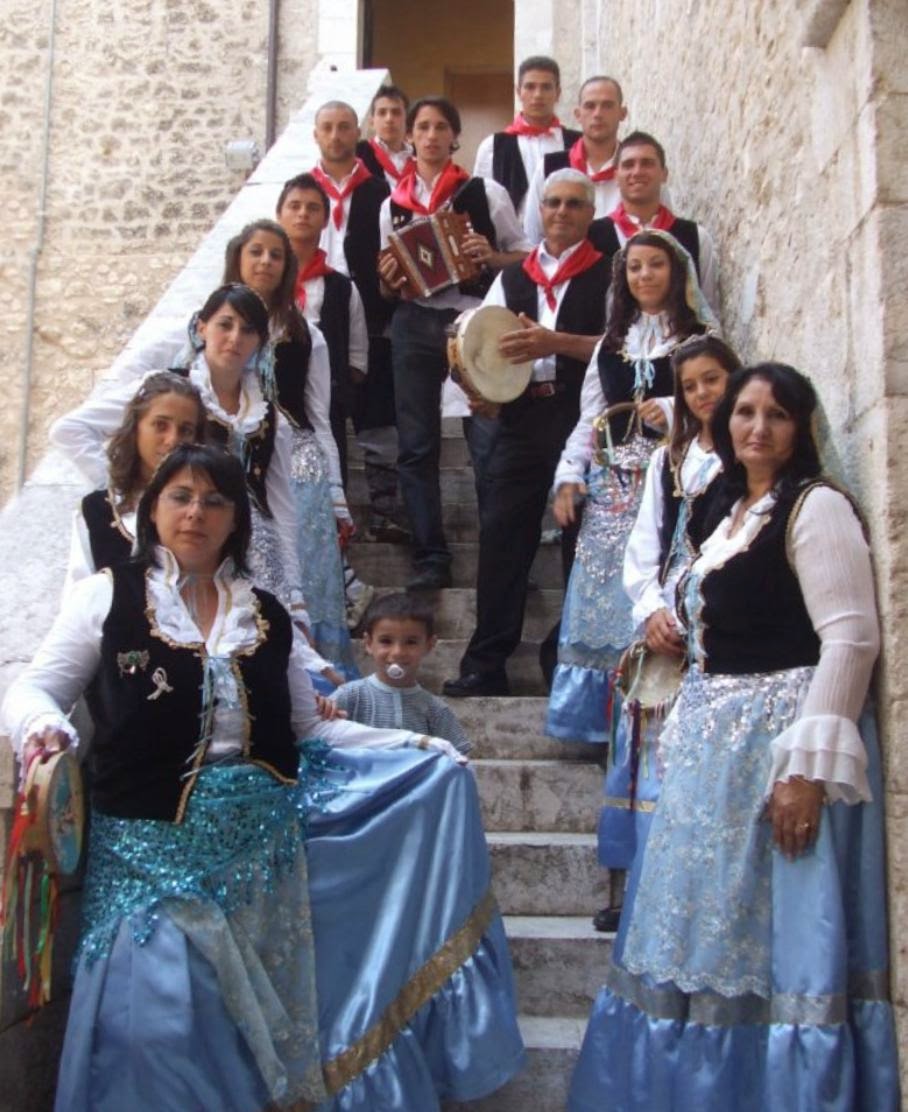 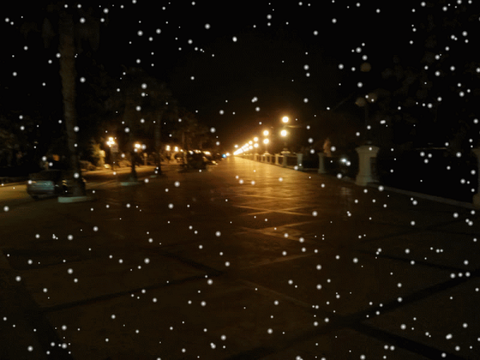 Culture and food and more:  http://en.wikipedia.org/wiki/Griko_people

Griko actual Youtube video https://www.youtube.com/watch?v=Y36dOxlFQiA#t=82 from site above so you can see on larger screen

Posted by Internationalfoodblog.com at 12:56 PM No comments:

The Melting Pot:  A look at the evolution of food in Southwestern Pa.  Part 5 - 3 Eastern Europeans:  Armenia, Azerbaijan and Georgia


The second course included kebabs and shashlik made with beef or lamb or chicken or fish. Narsharab is a shashlik served with a tart pomegranate sauce. Dried fruits and walnuts are used in many dishes. Traditional condiments are salt, black pepper, sumac (spice made from berries with a lemon accent and often mixed with thyme and sesame seeds as tabletop condiment) and saffron.  Black tea is the national beverage.
----------------------------------------------------------
Immigration from Soviet Georgia was virtually
nonexistent until the collapse of the Soviet Union in

1991, following which an estimated one-fifth of the

The use of various herbs and spices is prevalent. Meat and vegetarian dishes are popular. A Georgian cultural feast (supra) is best observed with a huge assortment of dishes is prepared, always accompanied by large amounts of wine, and that can last for hours. In a Georgian feast, the role of the (toastmaster) is an important and honored position. 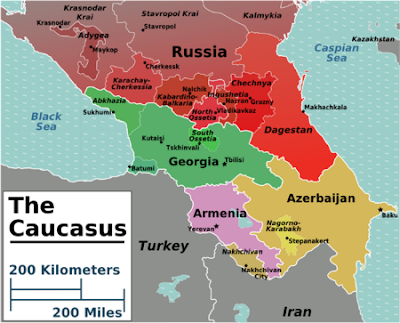 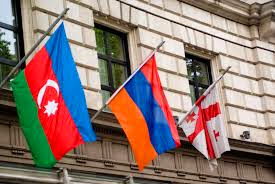 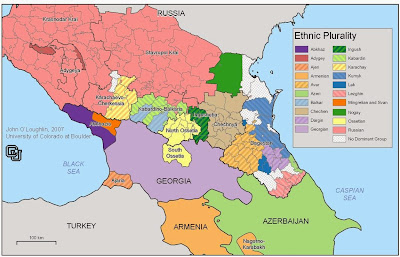 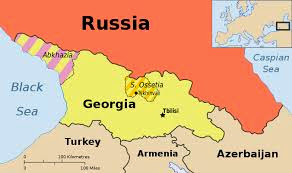 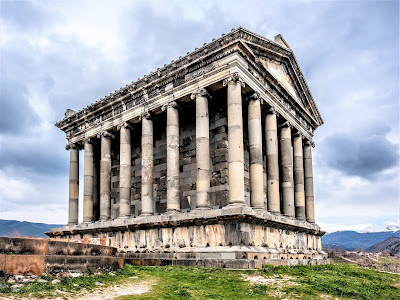 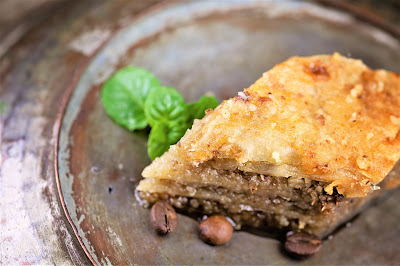 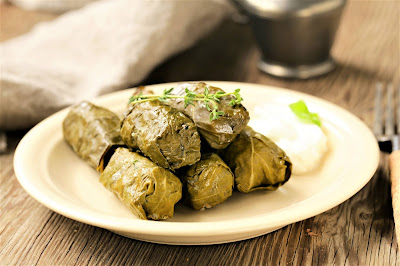 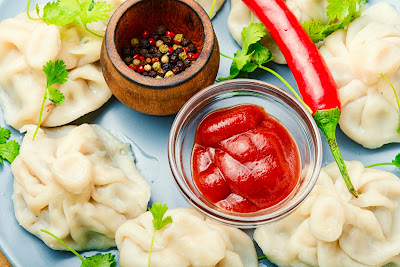 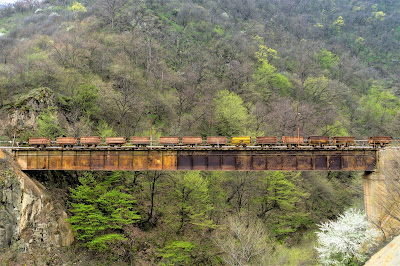 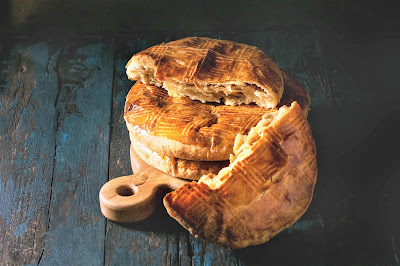 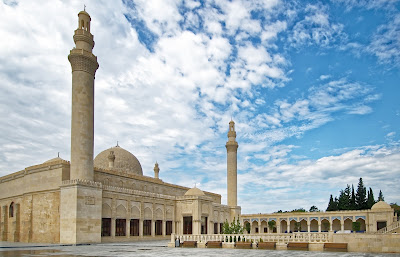 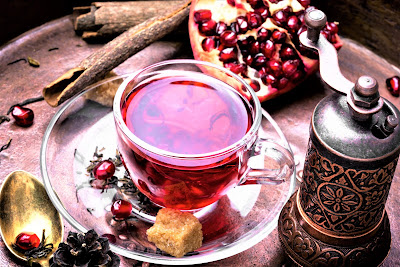 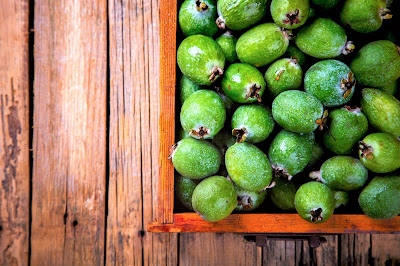 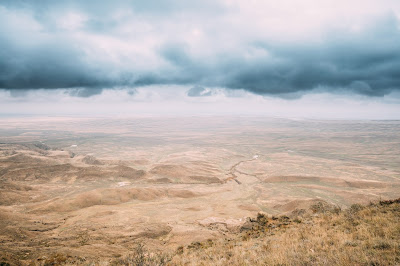 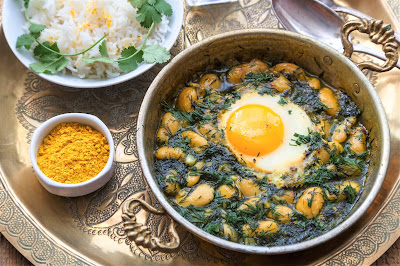 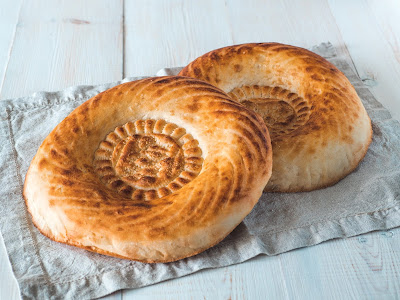 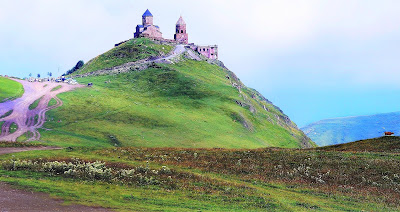 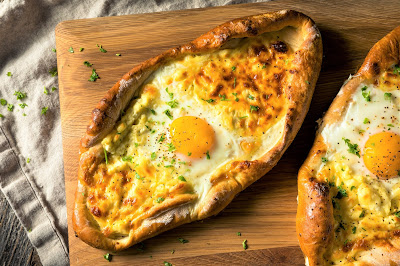 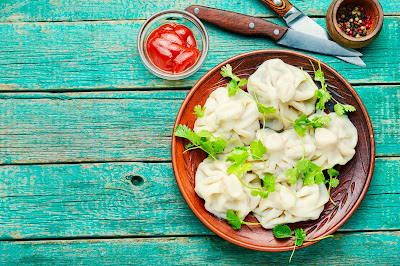 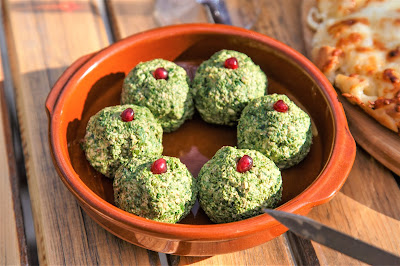 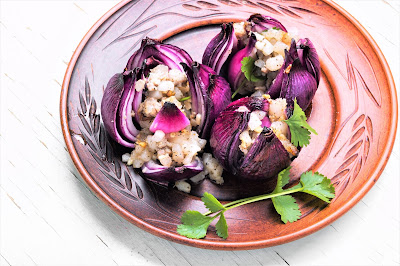 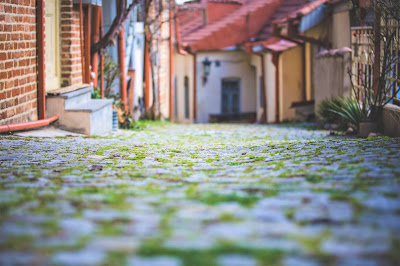 Armenian and Azerbaijani and Georgian links

Posted by Internationalfoodblog.com at 11:21 AM No comments: