The Melting Pot:  A look at the evolution of food in southwestern Pa.  Part 3 – B Carpatho-Rusyns 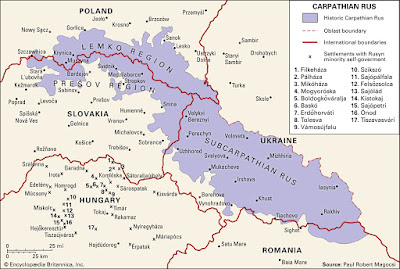 There are 1.2 million people of Rusyn origin in Europe which includes the area of the Carpathian Mountains: Bulgaria, Poland, the Ukraine, Romania, Slovakia, Serbia, Czechoslovakia, Yugoslavia, Romania, Austria-Hungary, Croatia, Bosnia=Herzegovina, and a former Russian state.  Since they didn’t have their own country (although they had their own language – Rusyn) when they immigrated to the US they used their country of origin so it is difficult to tell which Poles, which Bulgarians and those from the countries above were really Carpatho-Russians.  We can guess that that there are about 620,000 Americans who have at least one ancestor of Carpatho-Rusyn background.

The most famous American of Carpatho-Rusyn descent was Andy Warhol, the pop artist, photographer, and filmmaker who attended the Byzantine Rite Catholic Church in Pittsburgh's Rusyn Valley aka the Four Mile Run (in the Oakland/Greenfield area).  In Pittsburgh the top 10 Rusyn/Russian zip codes contain 1.75% to 8.2% Russians and/or Carpatho-Rusyns.

Although the vast majority of Carpatho-Rusyns who came to the US before World War I left small villages where they worked as farmers or as livestock herders, they found employment in the eastern PA coal mines but even more important for the Carpatho-Rusyns was the growing steel industry of the Pittsburgh area.  The steel mills employed most Carpatho-Rusyns who lived in western Pennsylvania and neighboring Ohio.

By 1920, nearly 80 percent of all Carpatho-Rusyns lived in only three states: Pennsylvania (54 percent), New York and New Jersey. This settlement pattern has been retained by the descendants although many have migrated to the surrounding suburbs.

According to the Ambridge Connection Website there are 60,000 people of Carpatho-Rusyn background in western Pa. There is an annual festival held in August in Ambridge, Pa.  There are also festivals in Uniontown and Erie. If you count the 16 ethnic groups from the Carpathian Mountains 22% of Uniontown’s and 17% of Pittsburgh’s population is made up of these groups. There is a Rusyn-Carpathian Society in Munhall, PA and a radio broadcast every Sunday at 2:30 pm which is also available on the Society’s website.

CUISINE:   Since the Carpatho-Rusyns lived in so many different countries their cuisine is a mélange from those countries: 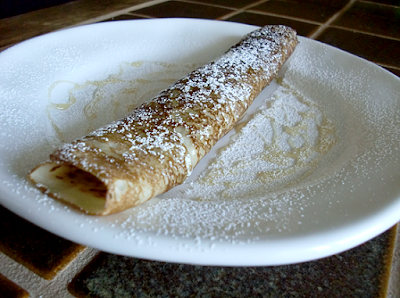 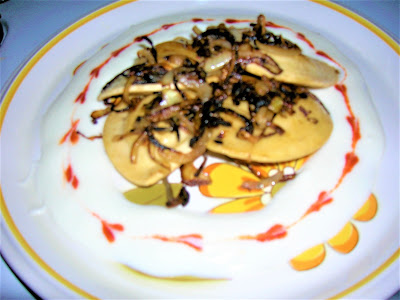 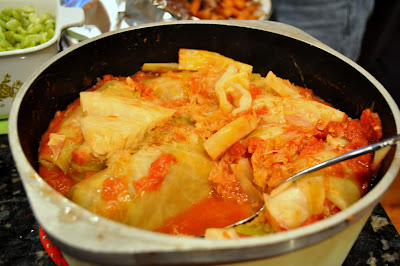 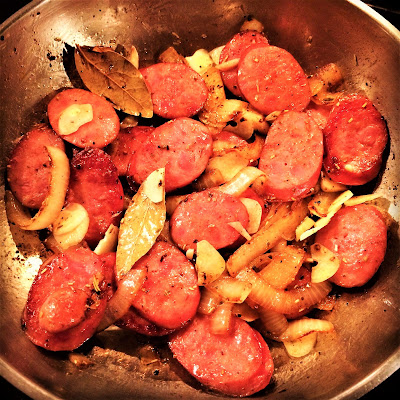 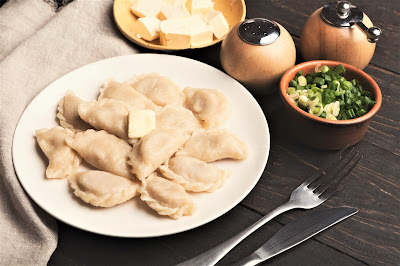 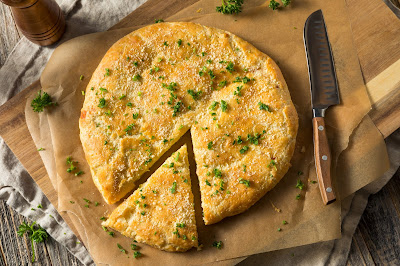 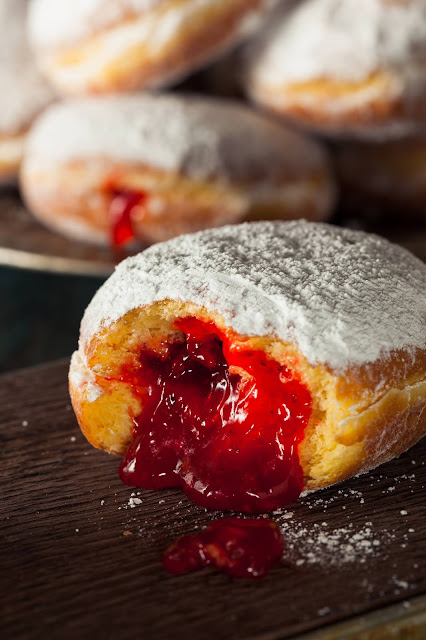 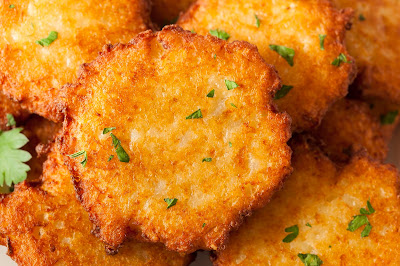 Posted by Internationalfoodblog.com at 8:25 AM No comments: