The Melting Pot: A look at the evolution of food in
southwestern Pa.:
Special Column:  Ode to the Slovak Folk Crafts Shoppe in Grove City, PA

I received a letter in December of 2014  because I had been a previous customer of this establishment where I had purchased an ethnic cook book and a CD-ROM of the LARGE animated woodcarving (which filled a room – 17 feet across) from Slovakia.  The Shoppe opened in 2000 and closed in 2014 “to help the people of Slovakia (Czechoslovakia and Slovakia) in the difficult transition from a communist to a free-market economy”.

The Shoppe had offered handcrafts made by artisans in over 30 other countries including the US.  Customers from all 50 states, most of the Canadian provinces and 23 other countries have purchased over 32,000 decorated eggs.

The Slovaks settled in three western PA counties (Allegheny, Fayette and Westmoreland) to build better lives & to escape oppression under Austro-Hungarian rule.  They became miners (in 1891 18,000 Slovak miners went on strike in Connellsville protesting exploitation and a cut in wages) and steel workers.  In Pittsburgh the Slovak-Americans were the 5th largest group after the Germans, Italians, Irishmen, and Poles. Hazelwood, North Braddock, West Mifflin, and Duquesne had 24% – 54% residents with Slovak ancestry in 1990.  According to the 2000 U.S. census (nationalities not addressed in 2010 census) there were 797,764 people of Slovak heritage living in the United States. Pennsylvania ranks first of the 50 states with 30.5% of these residents. Pittsburgh has 105,525, making it the #1 city in the world for people of Slovak heritage outside of Slovakia itself.

They arrived during the Industrial Revolution and by 1907 almost 57 % of Pittsburgh steel workers were Slovaks who settled in Homestead and Munhall.  With wages so low for unskilled workers they chose poor housing and took in boarders to afford food.  Most of the foods served were meats and breads since the women didn’t have time to prepare expensive vegetables while taking care of their families, their homes and boarders. They spent 46 % of their income on food!  Most of their activities were centered around weddings, the church, holidays and their families. Food was a crucial part of Slovak life and key in this environment.


As they assimilated into their new country they got reputations as hard workers, reliable, patriotic and honest.  The Slovaks keep tradition alive and participate in the Pittsburgh Folk Festival every year in May.  There are three Slovakian societies in Pittsburgh also.

LINKS FOR MORE INFORMATION AND RECIPES BELOW PHOTOS!! 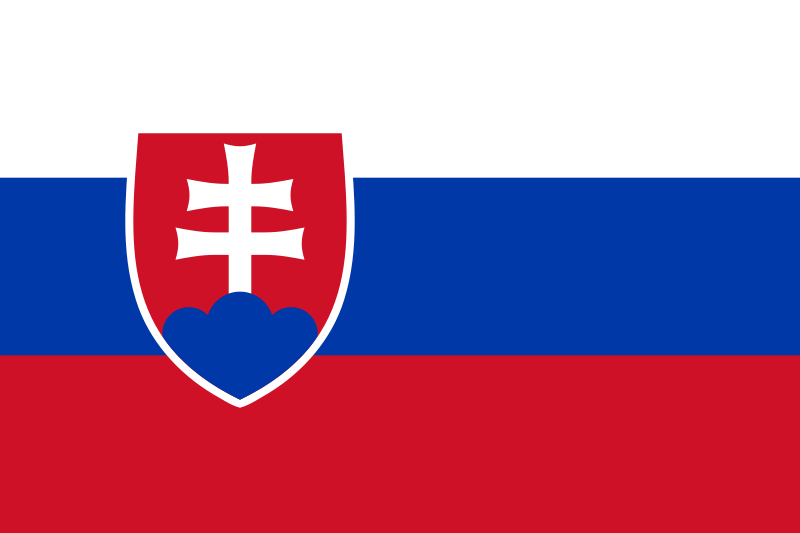 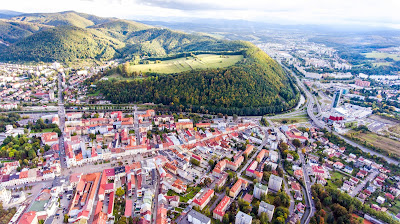 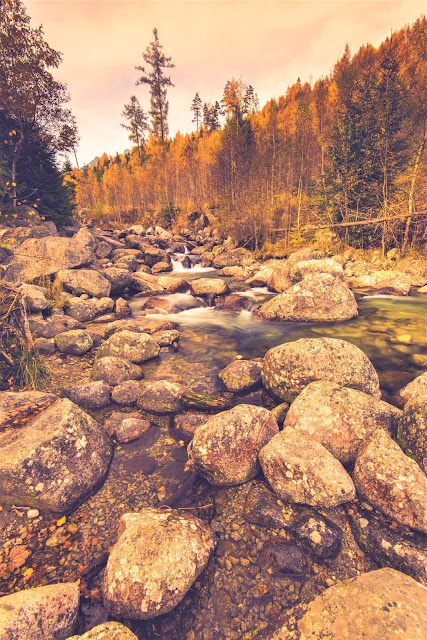 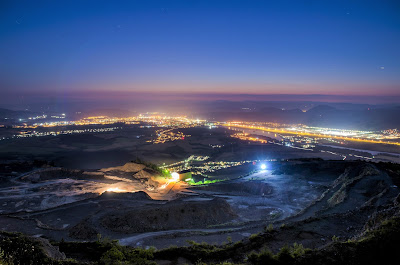 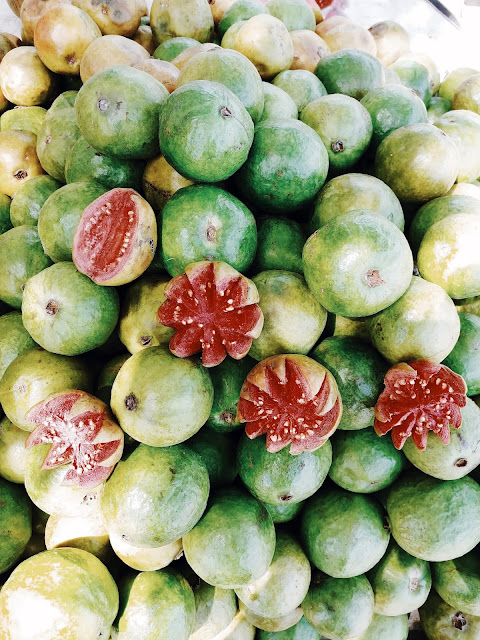 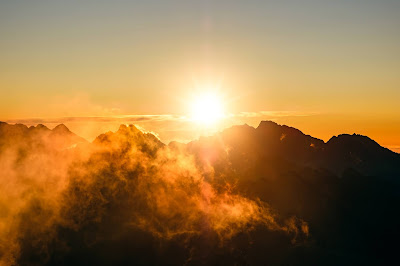 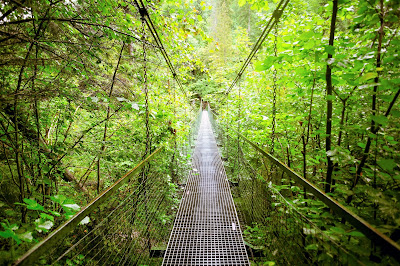 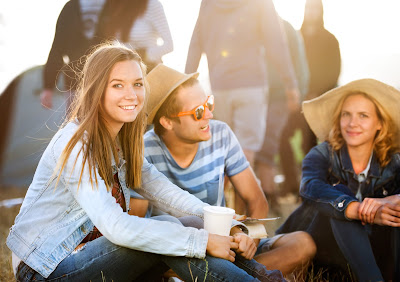 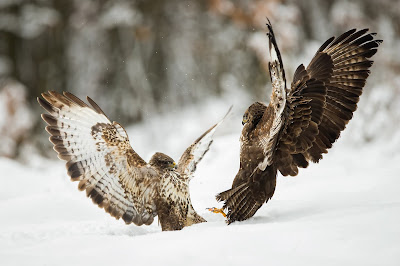 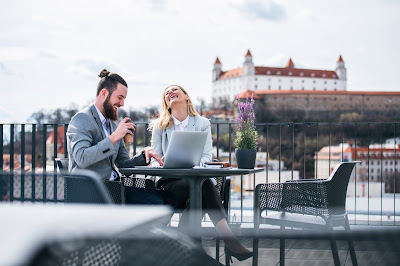 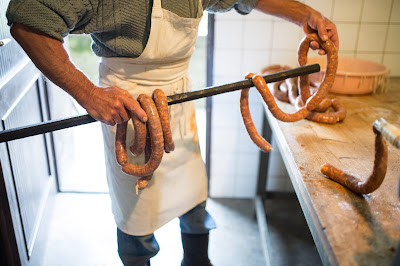 Slovakian
The first wave of Slovak immigrants came to the Pittsburgh region in the 1890s. It is estimated that close to 100,000 came to this area looking for work and a chance for a better life. The National Slovak Society, the first fraternal benefit organization in America, was found in Pittsburgh in 1890, to help these new citizens financially and socially. Churches and schools were built in each neighborhood were Slovaks lived. It is estimated that by 1920, there were 28 Catholic Slovak churches many with adjoining schools and social halls. The Slovak Lutherans also founded their own churches and organizations. The Byzantine or Greek Catholics from Slovakia also established their own places of worship.
Even though the neighborhood churches are gone, the young American Slovaks look to the Slovak fraternal societies and the cultural organizations to keep their heritage alive. The University of Pittsburgh has a permanently endowed Slovak Program within the Department of Slavic Languages and Literature. This was established and funded by the Slovak Fraternal organization.
According to the 2000 U.S. census, there are 797,764 people of Slovak heritage living in the United States. Pennsylvania ranks first of the 50 states with 243,009 (30.5%) of these residents. Metropolitan Pittsburgh has 105,525, making it the #1 city in the world for people of Slovak heritage outside of Slovakia itself.
SLOVAKIAN ODE TO SLOVAK CRAFTS SPECIAL COLUMN LINKS

LINK FROM EVERY CULTURE ON SLOVAKIA
http://www.everyculture.com/Sa-Th/Slovakia.html

Posted by Internationalfoodblog.com at 11:23 AM No comments: