These immigrants came to western PA in two

waves because of religious persecution, the

Please see photos of Ireland at bottom of post. 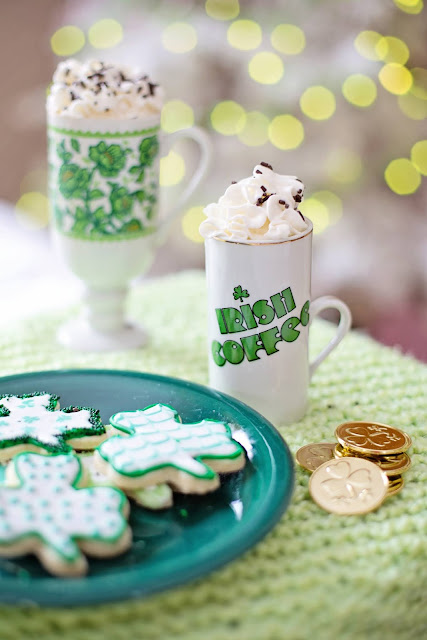 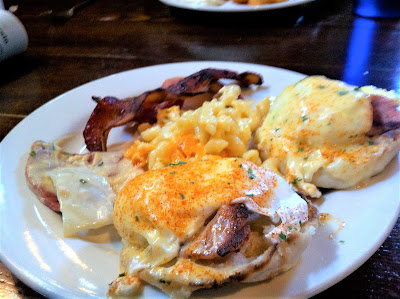 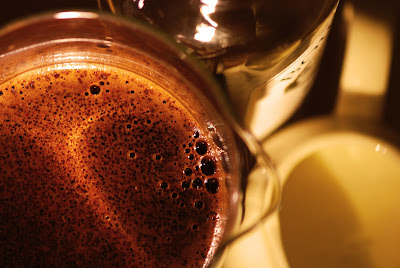 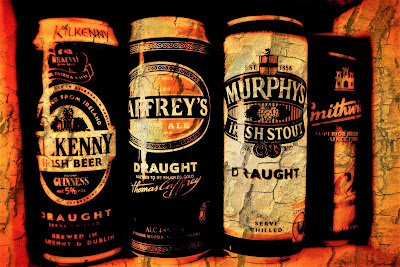 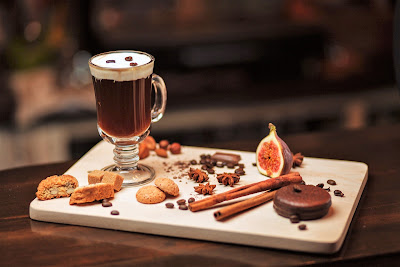 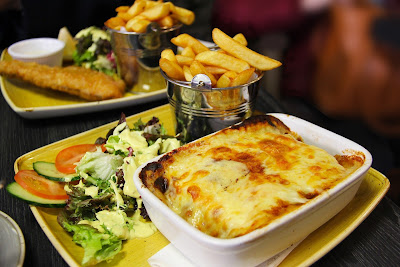 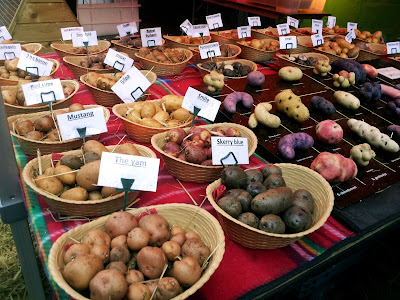 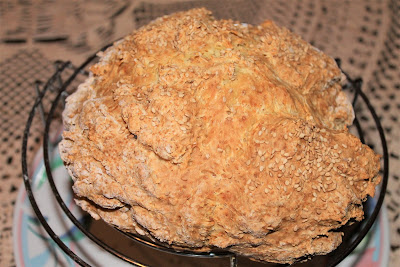 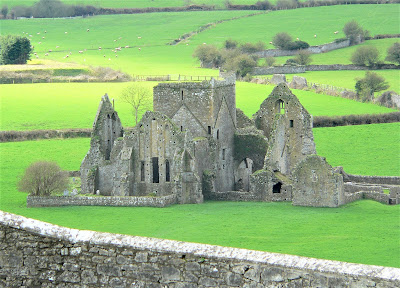 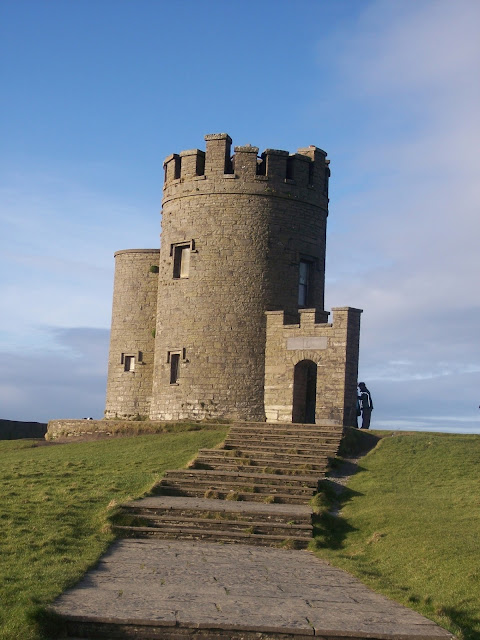 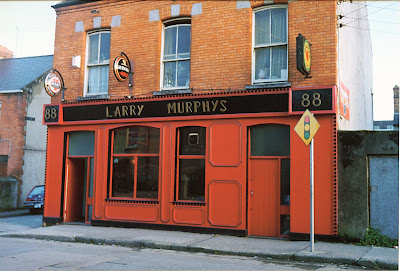 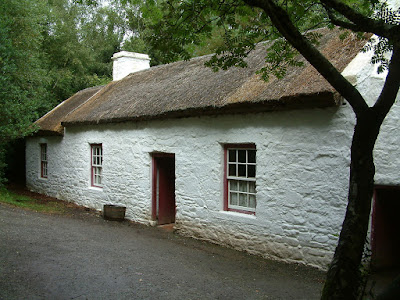 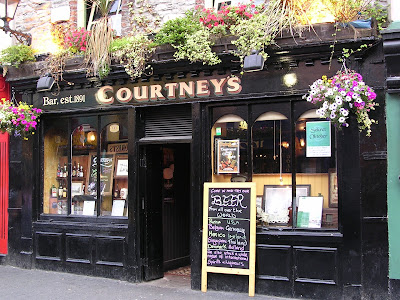 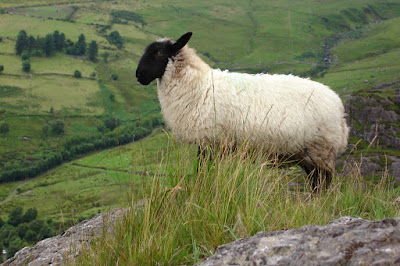 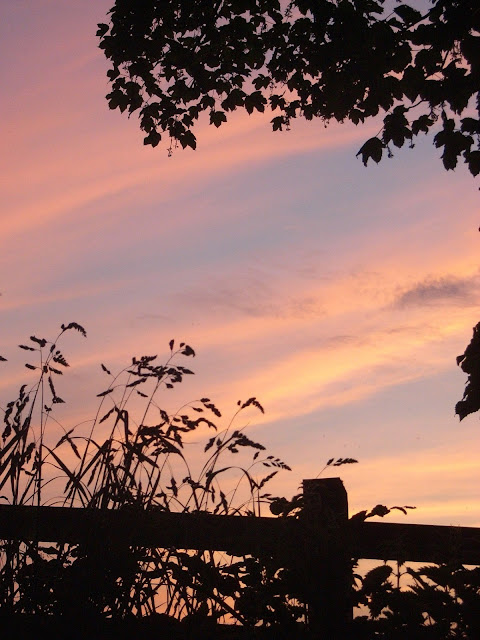 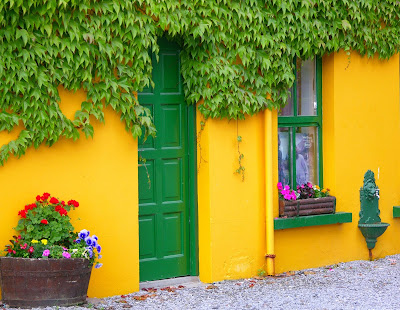 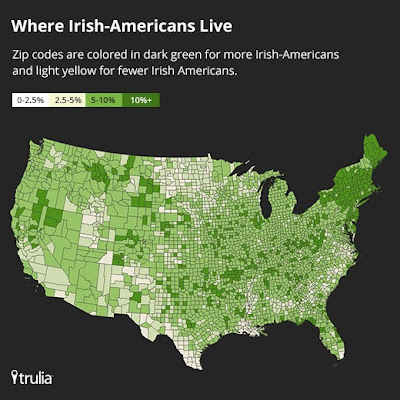 Posted by Internationalfoodblog.com at 2:06 PM No comments: